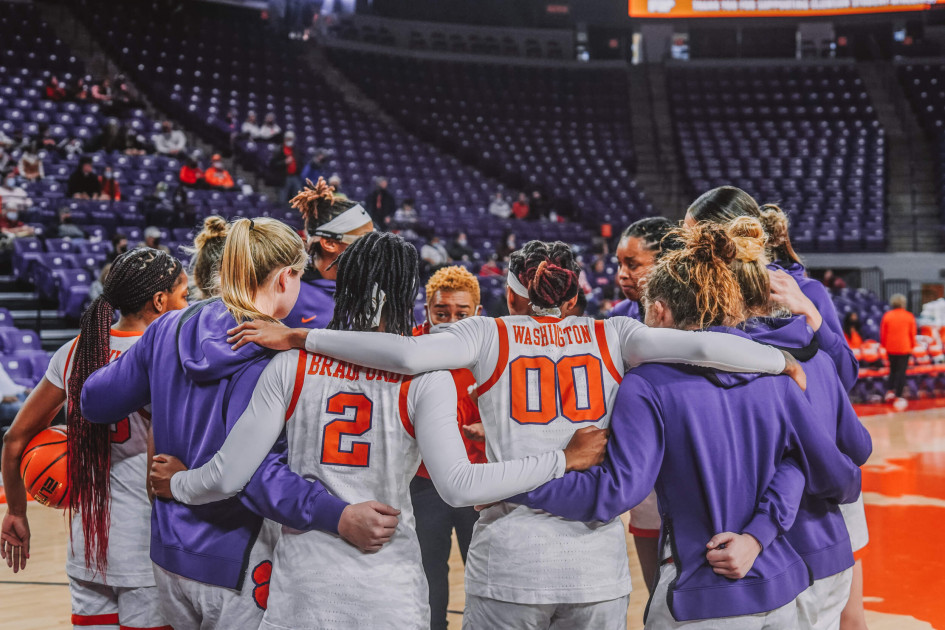 Clemson, S.C. – Cameron Swartz poured in 39 points and Boston College downed Clemson, 80-74, on Sunday afternoon inside Littlejohn Coliseum. The win moves BC 8-6 on the year, 2-2 in ACC play, while the loss drops the Tigers to 6-9, 0-4 in ACC play.Amari Robinson turned in a season-high 25 points for the Tigers. The Douglasville, Ga., native finished 9-of-14 from the floor and a perfect 6-for-6 from the FT line, while adding seven rebounds. Delicia Washington finished with 12 points, a team-high eight rebounds, four assists and four steals, while Madi Ott was the only other Tiger in double figures with 10. The teams played a tight first quarter, with BC holding a 17-13 advantage, before the Tigers tied the game at 17 one minute into the second. The Eagles slowly pushed the lead to 10 at the 2:11 mark. The Tigers tried to chip away, but went into halftime trailing 40-31.Clemson cut the lead to five twice during the third, the second time on a three by MaKayla Elmore. BC pushed the lead back to nine heading into the game’s final quarter and the Tigers wouldn’t get any closer than a six-point deficit. Swartz’s game-high 39 points came on 14-20 shooting, 4-7 from three, and 7-7 from the free throw line. She also added nine rebounds and a steal. As a team, the Eagles shot 50.0% from the floor and finished 18-22 from the charity stripe.Clemson is back in action on Thursday, hosting Miami inside Littlejohn Coliseum at 7:00 p.m.

I Need to read more from this story

Clemson coach Dabo Swinney said Name, Image, Likeness didn’t have any impact on 2022 recruiting class, but will become bigger part of the process. I Need to read more from this story

Despite a hefty income, Christian Wilkins of the Miami Dolphins continues to live a frugal lifestyle. I Need to read more from this story