Channels in your area

Enter your home ZIP code to see your areas lineup

TV made for you 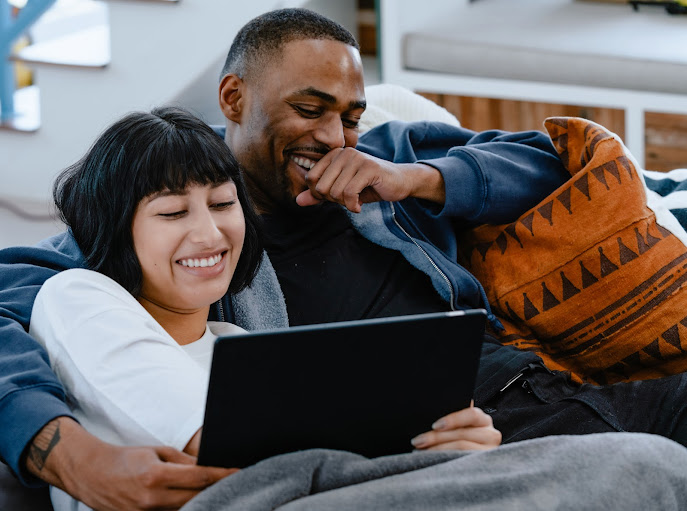 Early football preview and predictions: Louisville Cardinals With only two games left in the season, Notre Dame returns from a trip to Atlanta, Georgia for their final home game of the season. This senior day matchup will pit the Irish against the Louisville Cardinals in a rematch of each team’s season-opener on Labor Day 2019. […]

As the time for each conference to make decisions reaches its final hours, NCAA president Mark Emmert revealed his thoughts on the 2020 season. The acting leader of the NCAA, Emmert said he’s “very concerned” about the college football season, adding that either a delayed or shortened season makes the most sense moving forward. In […]

Editor’s note: On Friday morning, Southern Miss announced that its game with UTEP on Saturday had been postponed due to COVID-19 concerns with the Golden Eagles.   An update on the weekend. pic.twitter.com/cdXPqbIKT8 — Southern Missð (@USMGoldenEagles) October 16, 2020 https://platform.twitter.com/widgets.js   The Southern Miss Golden Eagles and UTEP Miners are scheduled to face off […]