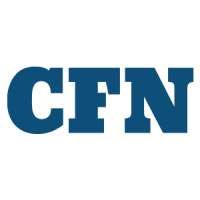 Last season kicked off filled with excitement in Bowling Green. Veteran college football coordinator and former NFL position coach Scot Loeffler got hhis first shot at being the head man, replacing Mike Jinks as the head coach, getting off to a great start with a 46-3 drubbing of FCS Morgan State. It would ultimately be […]

Kevin Calcagno / Staff Writer <p>The FIU Softball team lost four out of their five games in their Fort Myers road trip last weekend against the UCONN Huskies, Northern Illinois Huskies, and Florida Gulf Coast Eagles.</p> <p>The Panthers now have an overall 4-4 record, and are second out of the six teams in the Eastern […]